iTel S15 is the latest smartphone from iTel Mobility, launched in August, 2019. This is the first iTel mobile phone to feature a waterdrop notch cut-out over the display. The device comes with a 6.1-inch HD+ display, with 720 x 1520 pixels resolutions. Order this smartphone online from Bebamart Kenya and have it delivered on your doorstep. 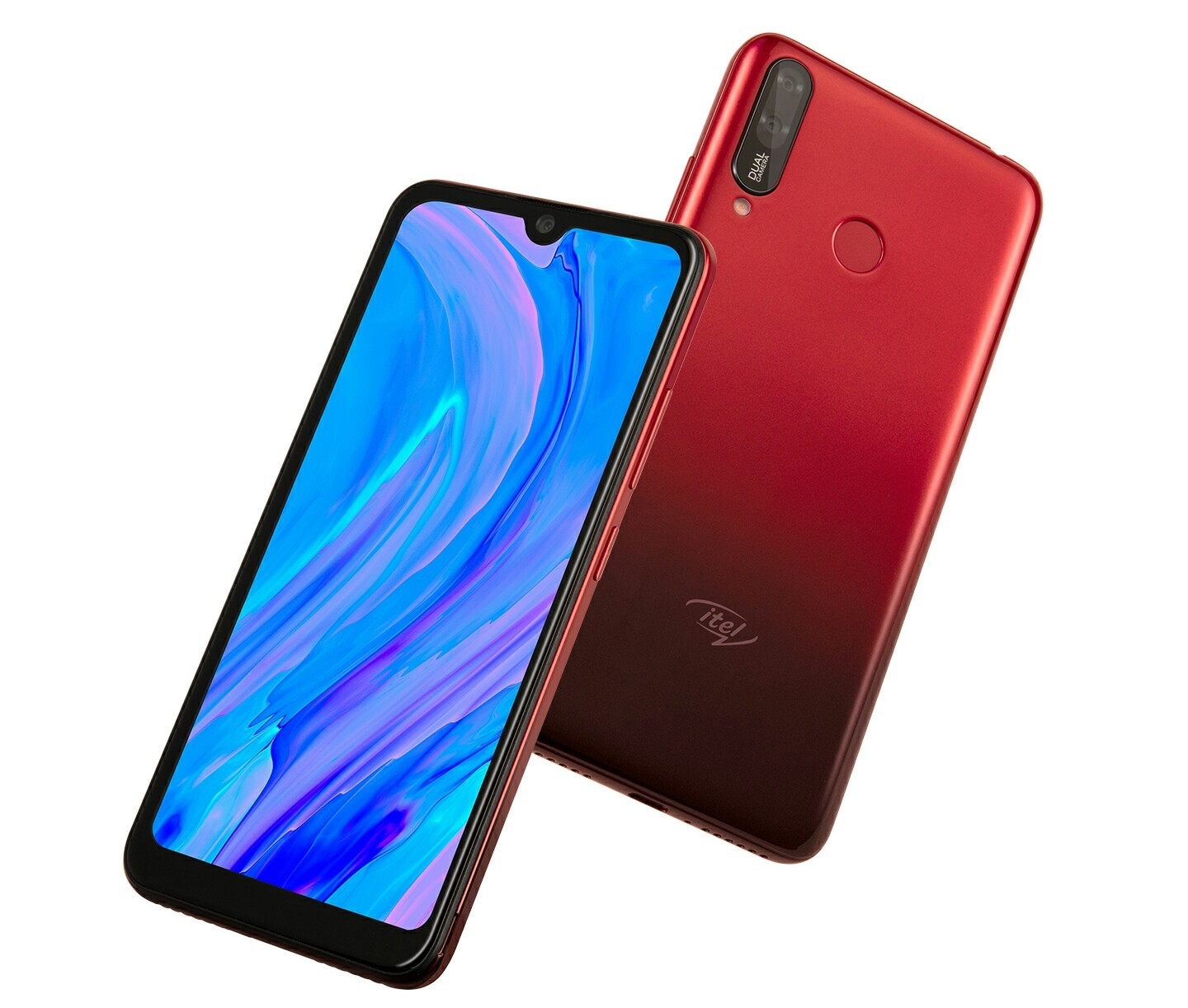 Spec wise, the iTel S15 is powered by a 1.3GHz Quad-core Spreadtrum SC7731E along with ARM Mali T820 MP1, 1GB of RAM and a 16GB internal storage, expandable up to 64 GB via microSD card. The device comes with a dual rear-mounted camera sensors, combining an 8 MP Main sensor and a 0.8 megapixel secondary sensor. At the front, you are getting a large 16-megapixel sensor for selfie. 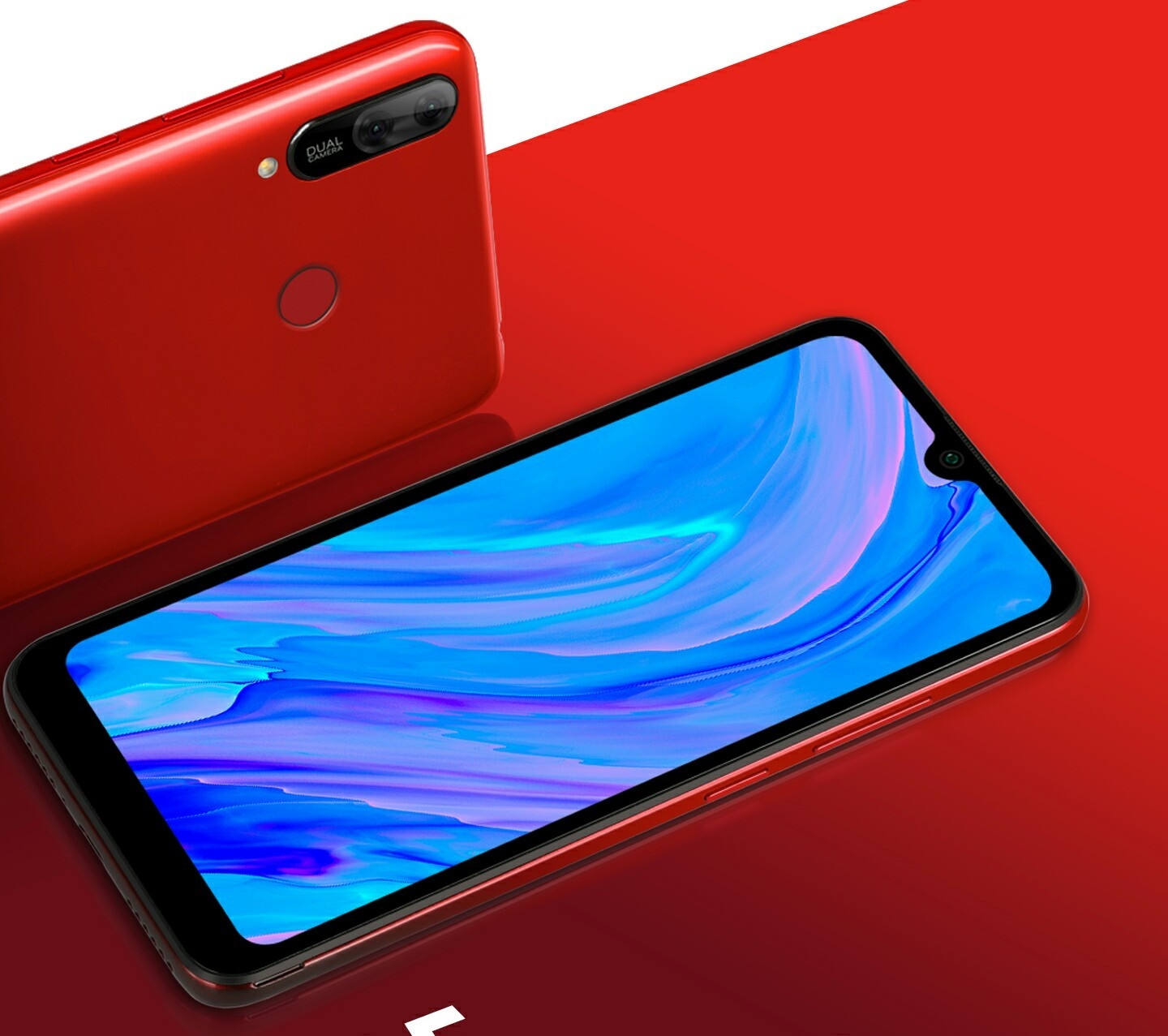 There is a rear placed fingerprint scanner, which is able to unlock your phone along with seven (7) other functions, like photo shooting, calling taking among others. It comes with support for dual 3G SIMs, 3000mAh and runs Google Android 9.0 (Pie: Go Edition) out of the box.

The iTel S15 comes with dual SIM slots and supports the 2G, 3G but does not support 4G LTE Band for its connectivity. It has inbuilt with it Wi-Fi capability and the ability to create Wireless Hotspots.

The iTel S15 comes with a display of 6.1 inches. It uses the IPS LCD display technology. It has a resolution of 1440 by 720 pixel. The display is quite good quality for phones within this price range.

The iTel S15 also comes with a 1 GB of RAM, an Internal Memory (ROM) of 16 GB. The storage space can be expanded via the micro-SD slot (Maximum allowable Storage for Micro-SD is 128 GB and it uses a dedicated slot).

The iTel S15 has a battery with the capacity of 3000 mAh. The Battery uses the Li-Po technology and it is non removable. This battery could last for a day on an average heavy usage.